If you have an existing Plan Room Account you can use the button below to login.

Before SDB can award any projects, you are required to submit a prequalification form. Email completed forms and documentation to prequal@sdb.com.

After your prequalification has been submitted, you may register for SDB's Plan Room to view projects and download drawings. 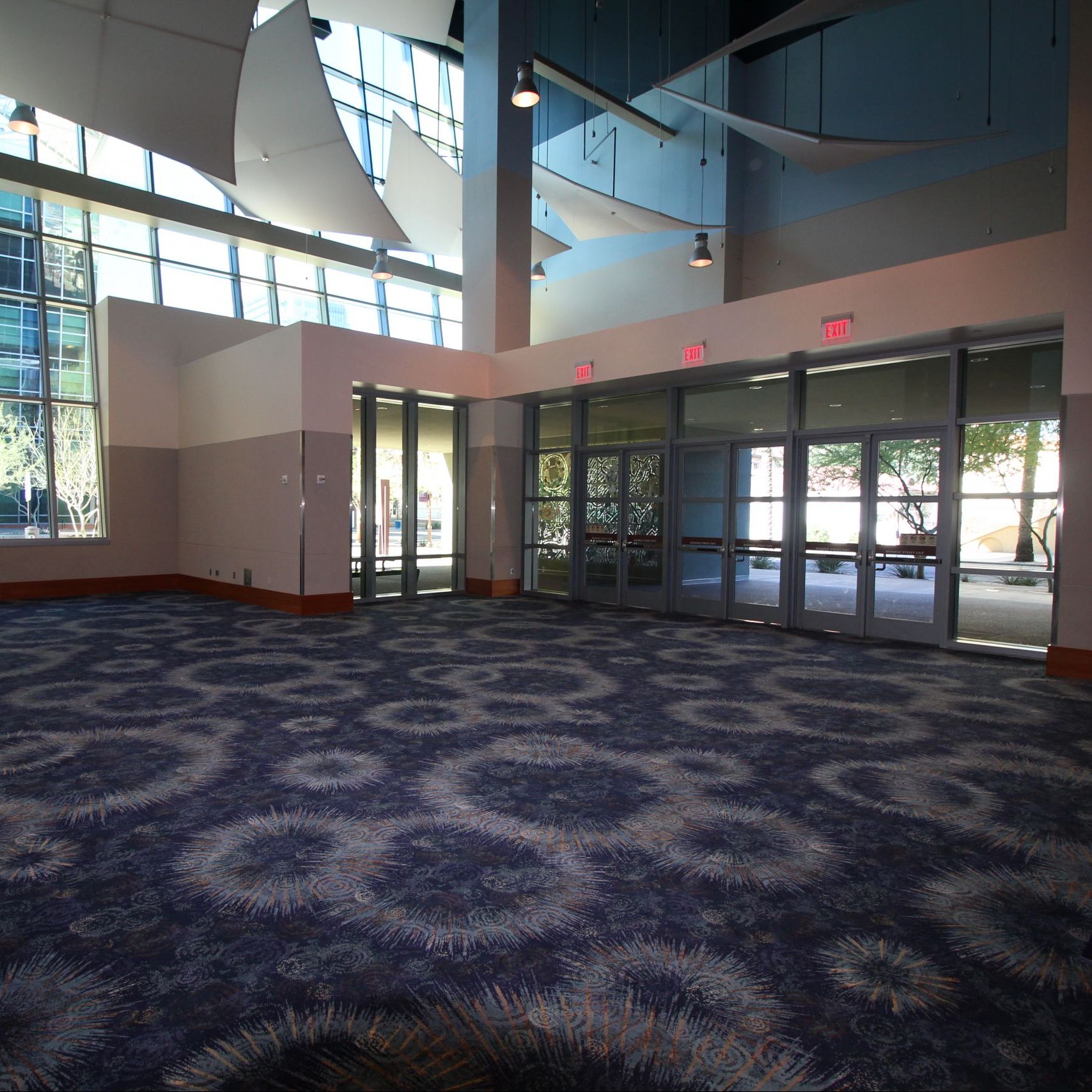 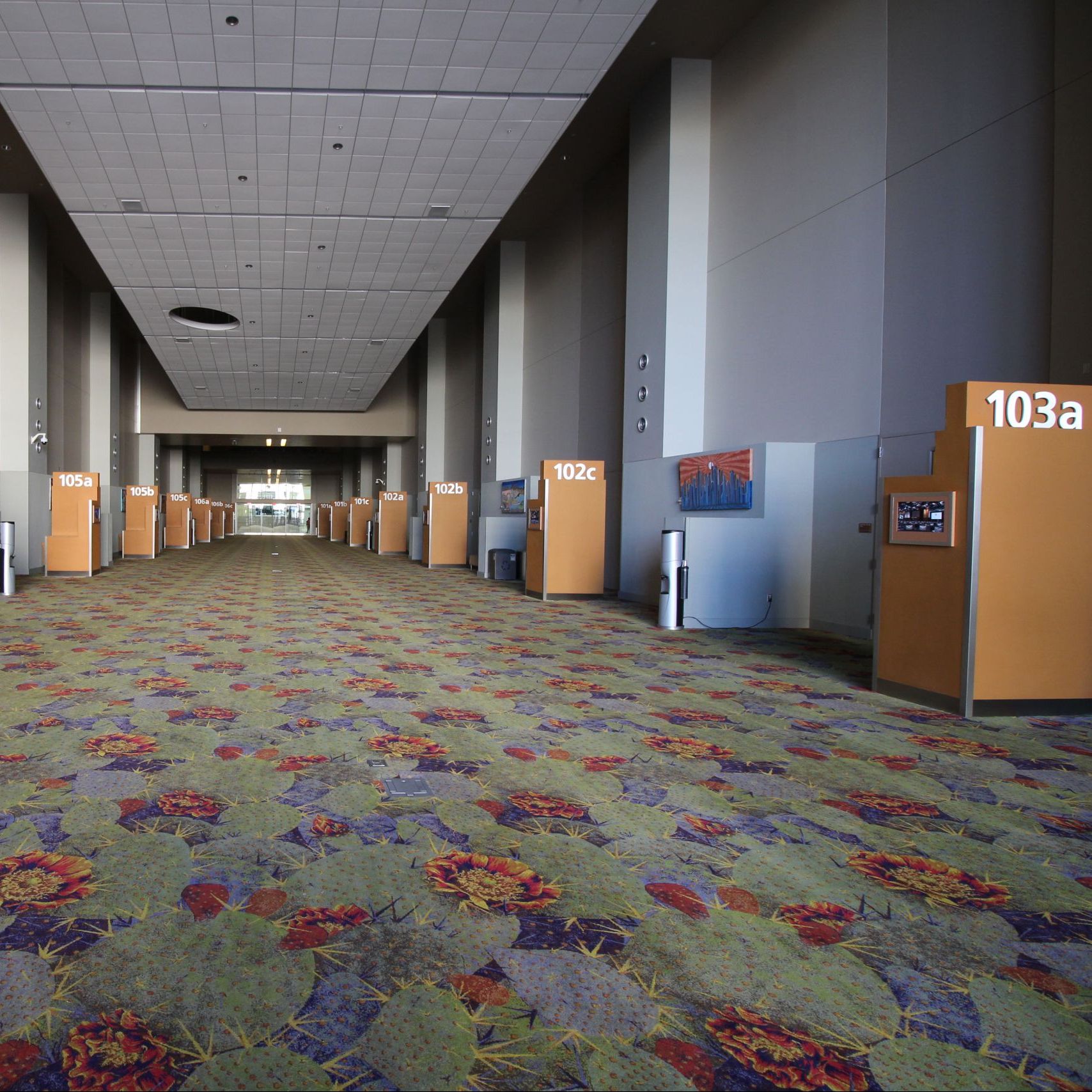 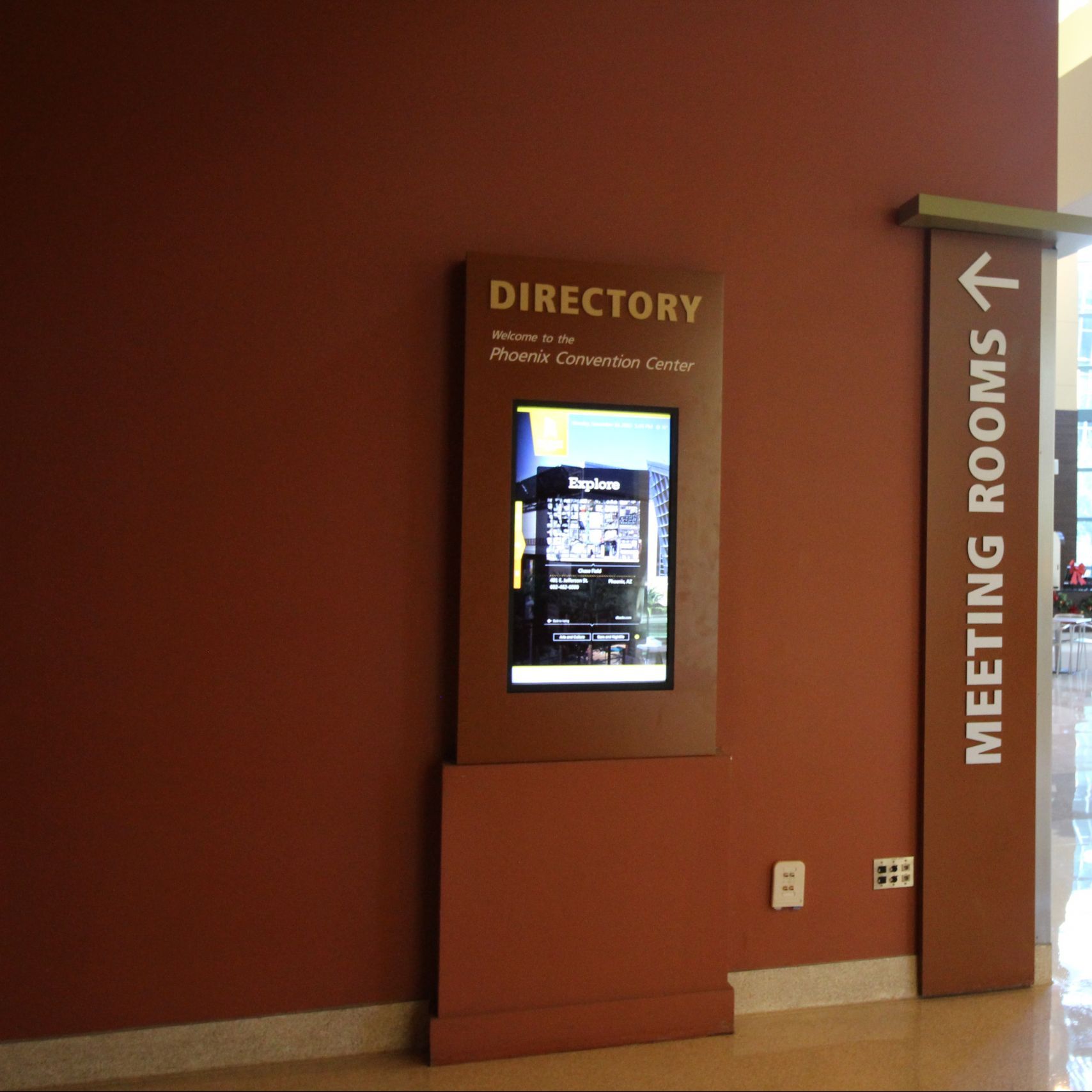 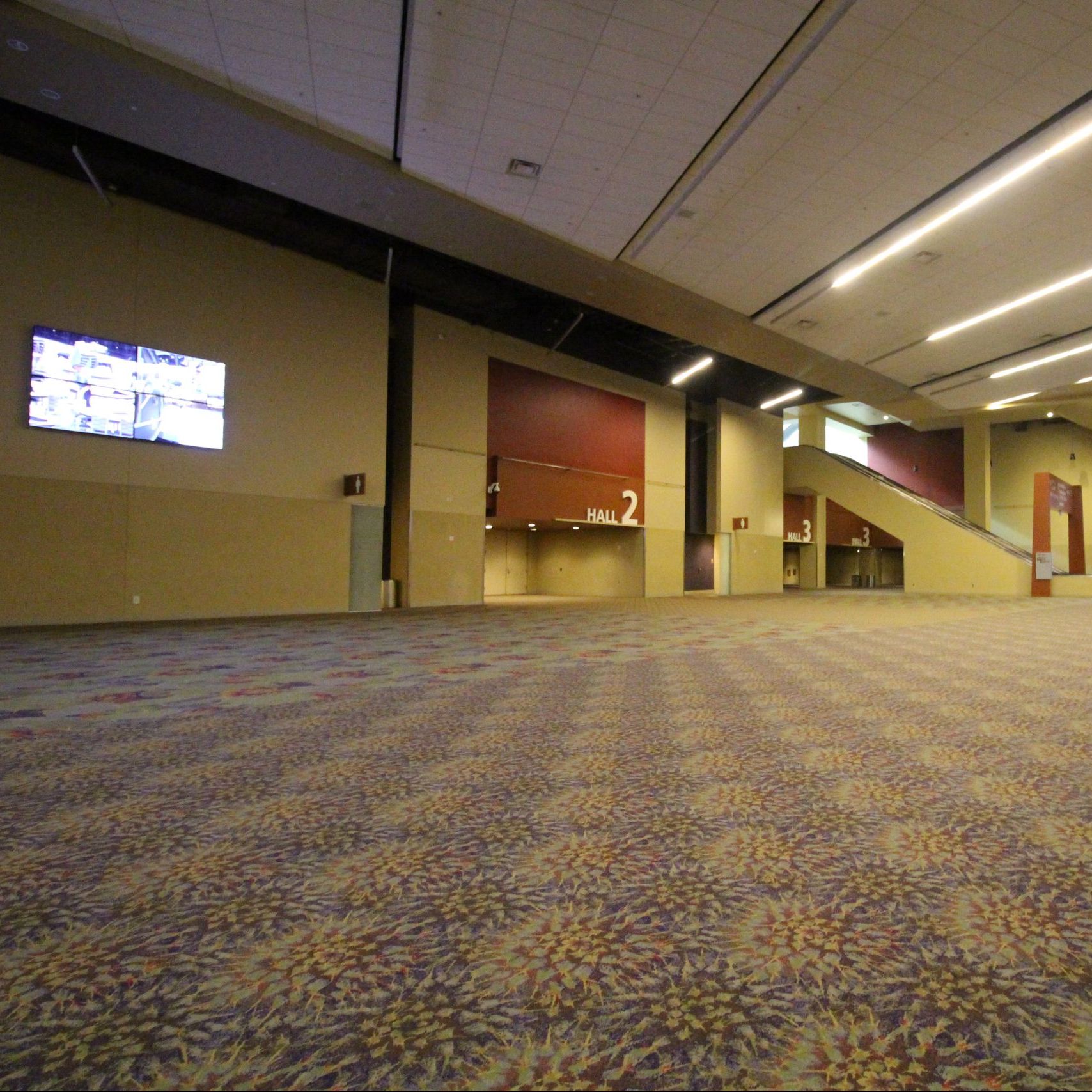 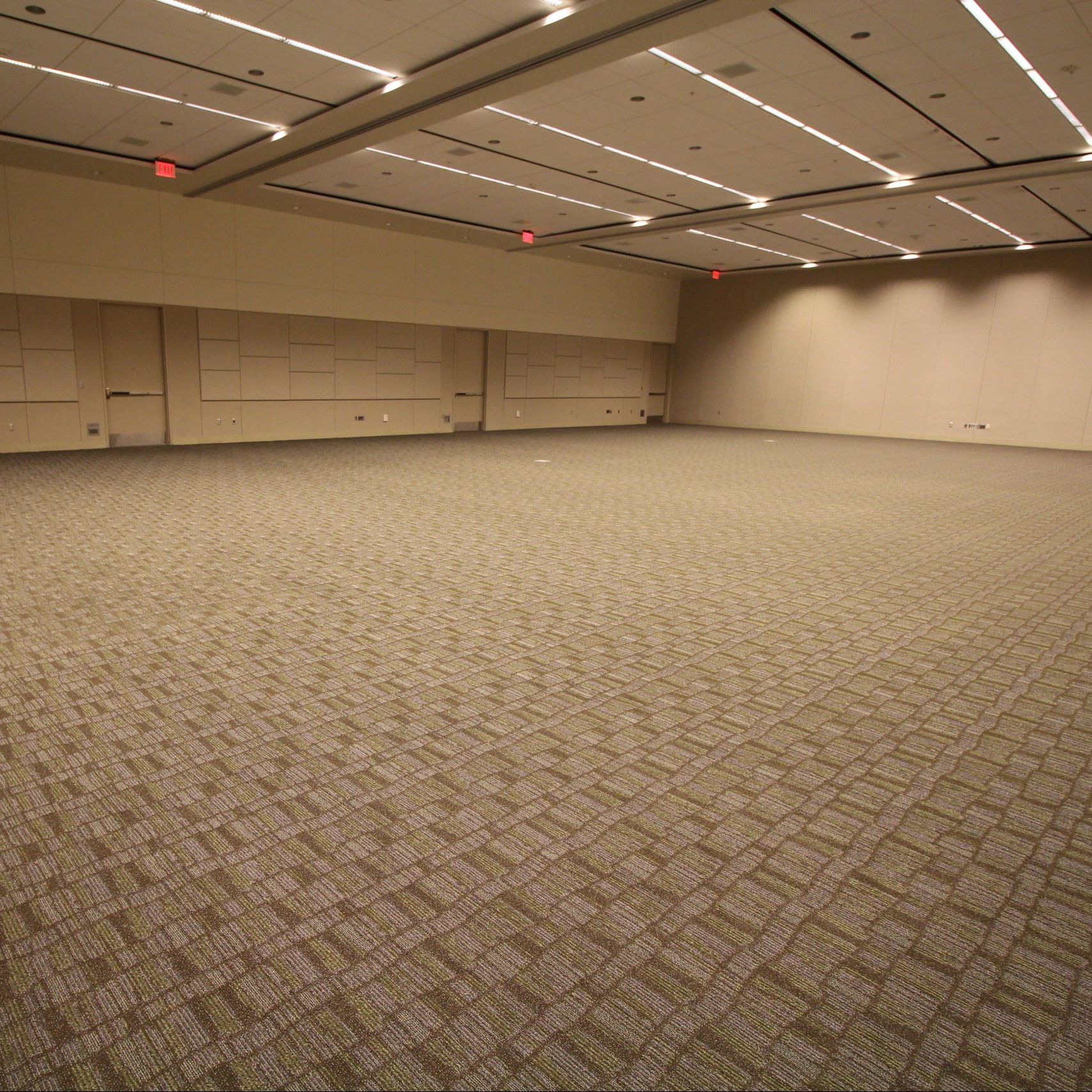 SDB worked with the City of Phoenix to refresh the Phoenix Convention Center, which included the replacement of carpeting in meeting rooms, pre-function spaces, and bridge corridor, and a complete rework of the signage and video systems throughout. Carpet installation was performed during off hours to accommodate the convention center’s schedule and keep rooms open for pre-scheduled activities. The audio/visual rework included meeting rooms, kiosks (including stereo and surrounds of varying sizes and finishes), and two new video walls with four 75-inch monitors and interactive controllers. SDB coordinated with the vendor for installation of the systems and subsequent training for the Client to deliver a fully functioning message-data delivery system with the ability for the end user to manage and modify the media. All work needed to be completed off hours to prevent disruption to the convention center’s operations, which also required running the old and new audio / visual systems in parallel to prevent interruption of service.  SDB worked diligently to schedule all work to be completed during off hours and coordinated with the A/V vendor to ensure that the existing and new systems could function on the same network during the transition to the new system. Additionally, SDB worked with the Client’s security team to gain access to the work area and stay in compliance with the convention center’s safety and security policies.